The Dutch Islamic converts foundation (dutch: Stichting Bekeerling) is a Netherlands-based charity organisation dedicated to providing a better understanding of Islam in order to create a more peaceful and harmonious society, as well as helping and informing new muslims (converts) practicing their newly-found religion.

‘Let there arise out of you a band of people inviting to all that is good; enjoining what is right, forbidding what is wrong, they are the ones to attain felicity.” (The Qur’aan, Chapter 3, Verse 104)

In addition to this, we have full time subject matter experts who deliver lectures, seminars and training courses on a vast range of Islamic, philosophical and social subjects. We are also involved in supporting Muslim groups around the country by providing material and literature. For this reason, many of the groups and individuals requesting our material are often unknown to the organisation but benefit from the projects and material that we produce. 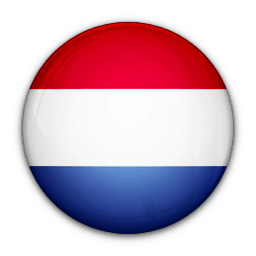 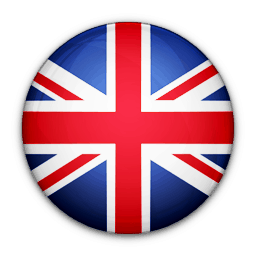 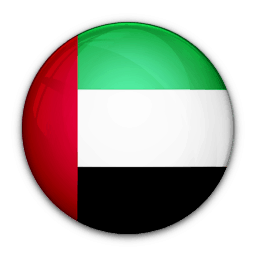 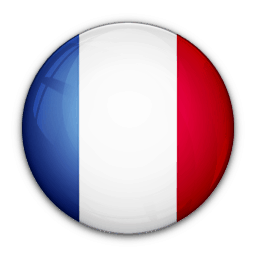 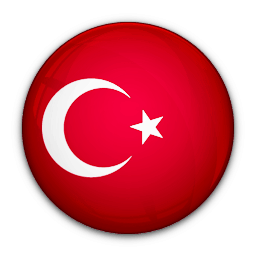 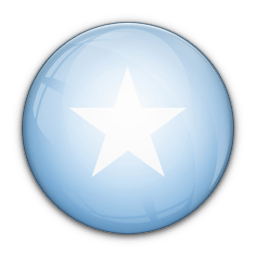 Islam in the Netherlands & Belgium

Our works and accomplishments

It’s our goal to reach every muslim and non-muslim in dutch-speaking countries around the world. Social Media, blogposts and video’s are just a few ways of how we spread the word of “La Ilaha Illa Allah” tot he masses. With the Will of Allah, we’ve already helped and informed thousands of people.

Our foundation has launched many projects aimed at facilitating these goals.

Stand with us: donate

Your generous donations keep up our day to day activities. Feel free to make a donation in order to help us grow and strengthen the position of the muslim community in and outside the Netherlands. We accept Paypal donations via this email adress: [email protected] .

If you would like to support us with a donation, you can use the bank account below.

Feel free to contact us. English-speaking audience can reach us via numerous ways including mobile phone and WhatsApp ( +31 6 36430091 ), Facebook and email ( [email protected] ) .